In December of 2016, the EU General Court gave its decision in the Kit Kat four-fingered chocolate bar shape.  The EU General Court held that in order to obtain registration for a trademark which has acquired a distinctive character, the trademark applicant must prove that the relevant amount of people perceive the goods or services to be designated exclusively by sought trademark.

Read details about the Kit Kat case, and the confectionary industry here. 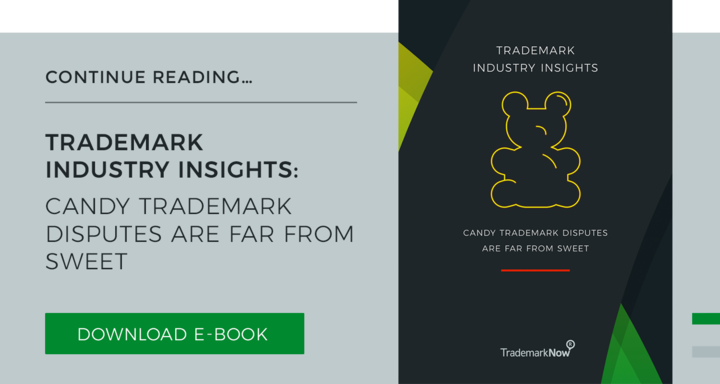