Amendments To The Canadian Trademarks Act – What You Need To Know

The new rules change not only how trademarks are approved, but the cost of filing and the process for making an international application. Here is a summary of the most significant changes.

1. Removal of “use” as a Registration Requirement


This is the major change everyone is talking about.  For decades, unless an applicant could prove it had “used” the proposed trademark in Canada, registration was disallowed.  However, non-use of a mark could result in cancellation at a future date under the new rules.

The removal of “use” as a requirement can encourage squatters (a situation in which someone other than the original brand owner obtains a trademark on a brand).  This will increase the risk of legitimate trademark owners having to litigate to defend their marks.  To mitigate this risk, it is vital to be the first to file under the new regime.

The searching and opposition process will also be more complex.  Someone opposing a mark will have difficulty establishing whether they are a senior user, because the requirement to provide the date of first use in the application is now defunct.  This could lead to increased costs, as priority rights will need to be determined through investigations and by analyzing the opposition’s evidence. Regarding searches, currently search reports only show when the filed marks were used, or are proposed to be used.  Information as to the length of time a trademark has been in use will need to be sourced elsewhere.

The amendments make Canada a member of the Madrid Protocol, meaning a company or person can file a trademark application in a centrally administered system and then select which member States it wants the mark to apply in.  Applications are still considered on a country by country basis; for example, if a Canadian company desires protection in the UK, it is the UK Intellectual Property Office (UKIPO) which will make the final decision regarding approval.

New types of trademarks encompassing colours, textures and even taste are registrable under the new rules.  In addition, the Canadian Intellectual Property Office (CIPO) will now have the power to examine the distinctiveness of submitted trademark applications.  This will further complicate the trademark application process and will require applicants to undertake additional due diligence on proposed marks, as opposition is likely to increase.

4. Introduction of the Nice Classification System

The adoption of the Nice classification system will increase the fee for some applications, as applicants will be required to separate goods and services in accordance with the classification system and pay a fee for each class claimed.  The ability to file under an unlimited range of goods and services and pay only one fee is no longer available under the new rules.

There are several other changes that will affect Canadian trademark applications, including:

Trademark holders in Canada would be wise to examine their trademark portfolio to ensure their current and future applications are compliant with the new laws.  Owners will also need to be particularly vigilant with regards to squatters, a problem they were largely protected from under the old rules. 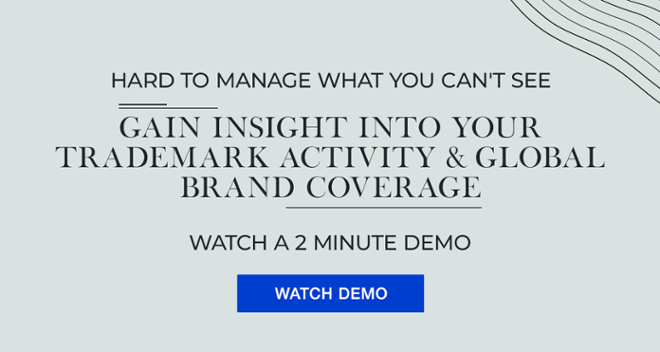