3 IP Organizations Working To Make Us Stronger Together Through Equality

“Women belong in all places where decisions are being made” - Justice Ruth Bader Ginsburg (1933-2020).

Supreme Court Justice Ruth Bader Ginsburg, the legal and feminist icon sadly passed away last week. Ginsburg was the second woman to ever serve on the United States Supreme Court, where her tenure lasted for 27 years. Upon learning of her passing, her colleague, Chief Justice John Roberts, announced, “Our nation has lost a justice of historic stature.”

As a woman, a mother, and a jurist, I feel strongly that present and future generations of all genders can learn much from reading about the legal fights that Ginsburg undertook for women's rights and equality during her lifetime.

Although RBG as she was affectionately called is one of the most high-profile female legal figures, there are many more who have joined the same causes she espoused. Another iconic female role model in the judiciary was Justice Bertha Wernham Wilson (1923-2007), the first female Justice of the Supreme Court of Canada. For those of you who have not read her 1990 article “Will Women Judges Really Make A Difference?”¹ Wilson specifically considered the issue of gender in the judiciary in general and concluded as follows:

“[i]f women lawyers and women judges through their differing perspectives on life can bring a new humanity to bear on the decision-making process, perhaps they will make a difference. Perhaps they will succeed, in infusing the law with an understanding of what it means to be fully human.”

The creation of fairer, more equal societies cannot be achieved solely by individuals, however, and they must be supported by public and private organizations willing to transform unfair norms. I’m pleased to report that within our own field of IP, Corsearch and many other bodies are doing good work in promoting the role that women play when it comes to brand protection and trademarks - highlighting their involvement and achievements.

The work will continue to go on though, much of it taking place through the initiatives like those outlined below which are helping to further women’s rights and create equitable societies that make us all stronger together.

“Men and women are equally creative and innovative”. This is the opening statement of WIPO’s Gender Equality and Intellectual Property project. And, WIPO's Policy on Gender Equality – adopted in 2014 – aims to provide a general framework for how the organization will integrate gender perspective within its policies and programs.

According to this study, gender equality is described as women and men having equal conditions, treatment, and opportunities for realizing their full potential, human rights, and dignity, and for contributing to (and benefiting from) economic, social, cultural, and political development. Gender equality is, therefore, the equal valuing by society of the similarities and the differences between men and women, and the roles they play. It is based on women and men being full partners in the home, community, and society.

To support its initiatives, WIPO provides a range of opportunities such as the upcoming web seminar on October 14th 2020, which has been created in conjunction with the International Trade Centre (ITC)'s SheTrades Initiative under the SheTrades in the AfCFTA project, funded by GIZ.

Hosted by Ms. Lara Kayode, Founder and Managing Partner of the law firm of O. Kayode & Co based in Lagos, Nigeria, the webinar offers practical training for women’s business associations and their members with respect to Intellectual Property, including in the context of the African Continental Free Trade Area (AfCFTA).

In July 2020 the EUIPO announced their adherence to the 2018 European Parliament Office’s initiative #DóndeEstánEllas (#WhereAreThey).

Since it was launched in 2018, more than 110 organizations, including public institutions, universities, think tanks, companies, and media outlets, have joined the initiative. It aims to promote and increase the presence of women in the public arena, especially as speakers at events and conferences on European affairs.

The main goals of the initiative are to foster the creation of female experts, to facilitate their visibility, and to celebrate the role and contribution that women make to progress the EU in its different fields.

The EUIPO’s commitment to gender equality is also highlighted in the EUIPO’s 2020 strategic plan. According to the report: “The majority of Office staff, about 60%, are women. However, the gender balance is not equally reflected at all levels, and is particularly unbalanced at management levels. The Office has made significant progress in the area of gender equality during the period 2011-2015. In 2010 only around 10% of managers were women; this percentage now stands at 30% and the Office will strive to reach 40% in the future.”

Another prominent player in the IP industry, the International Trademark Association (INTA), announced its ‘Women’s LeadershIP Initiative’ in March 2020, with the goal of empowering women and advancing their professional development. The program aims to foster the development of strong leadership skills for women in the intellectual property field and empower them to advance their careers to the next level. As this is a newer initiative, I hope to see it go from strength to strength in coming years.

I would like to end my article by sharing one simple rule. The Philosophy of Law lecturer at my alma mater, Istanbul University, told me and my fellow law students not to forget the rule for justice; namely, that justice is the minimum ethics value that we should follow, whatever the subject matter is (be it women’s, LGBTQ+, or ethnic minority rights).

In other words, you are not obligated to love, or feel enthusiastic about, or even support the subject matter (whatever it is), but the very least you need to be is fair. This is the minimum ethical value of a human being and we can all honor the memory of the late and great Justice Ruth Bader Ginsburg by trying to achieve that same yardstick of fairness to all.

Now, more than ever, is the time to support each other to make the world a better place. We are all stronger together! 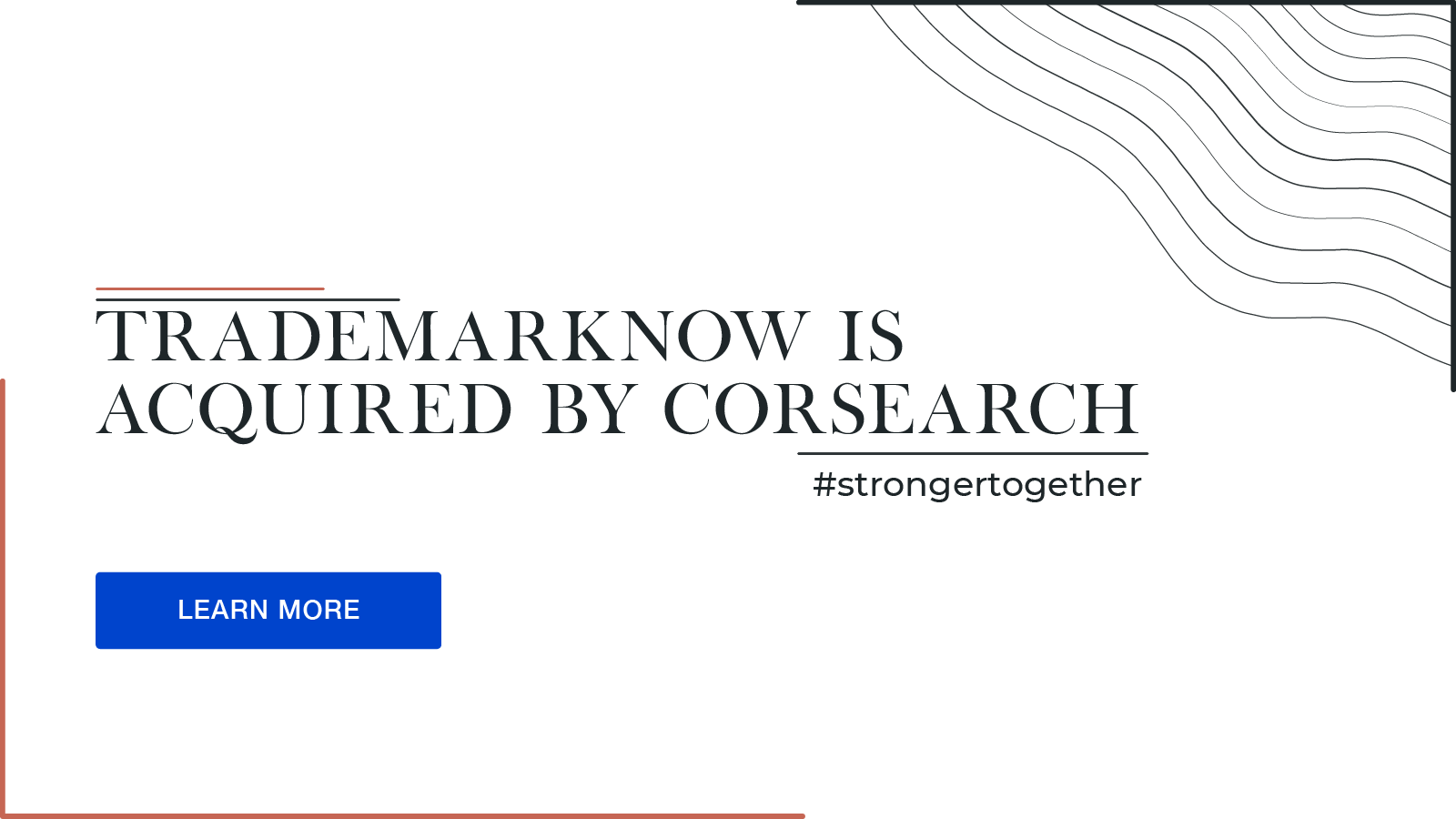 *This is an informational opinion article by Gökcen Uzer Cengelci of Corsearch. The views and opinions expressed in this article are those of the author and do not necessarily represent official policy or position of Corsearch or its clients.